These new skins bundle includes teams from Cloud9 and Sentinels to G2 Esports and Natus Vincere. Today G2 Esports revealed their skin bundle on Twitter to update their fans. 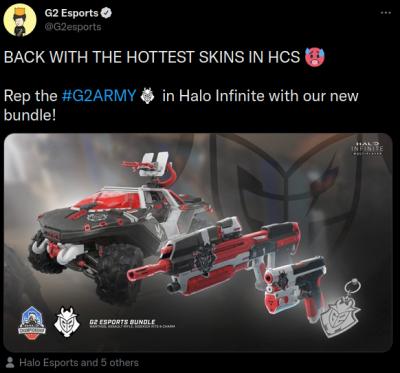 In this season two of Halo Infinite, the game organization leaned more toward the casual user base than in season one, where Season one bundles focused heavily on cosmetics geared toward ranked, with only a Battle Rifle skin accompanying the team kits for your Spartan.

The new season two team bundles feature skins for your Assault Rifle, Sidekick, and all three types of Warthog. Additionally, they come with a weapon charm of the team steams logo for the players who'd rather stick to their weapon skins but still want a way to show their allegiances.

You can buy the whole G2 Esports bundle for 1,000 credits, including skins for HOG, MA40 Assualt Rifle, and MK50 SideKick. Below I've attached the screenshots of their HCS skins: 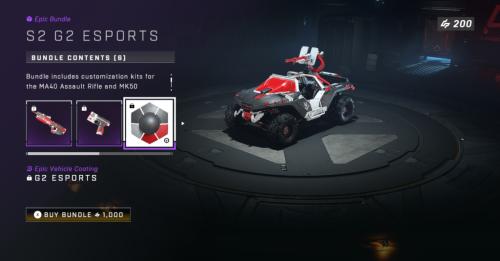 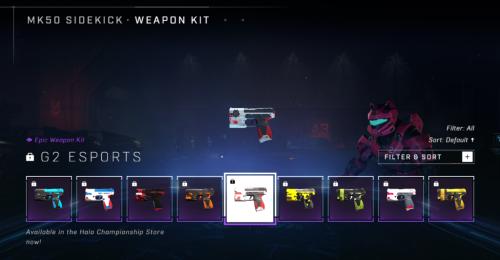 The new VALORANT agent’s abilities have reportedly been leaked