A controversial smoke grenade placement on the map Mirage by m0NESY at the Major's between Imperial and G2 Esports, has been approved by PGL.

The placement was in question is on the B site, in the corner near the sandbags. The smoke grenade can be used to cover the entire site, making it very difficult for the attacking team to take the site. 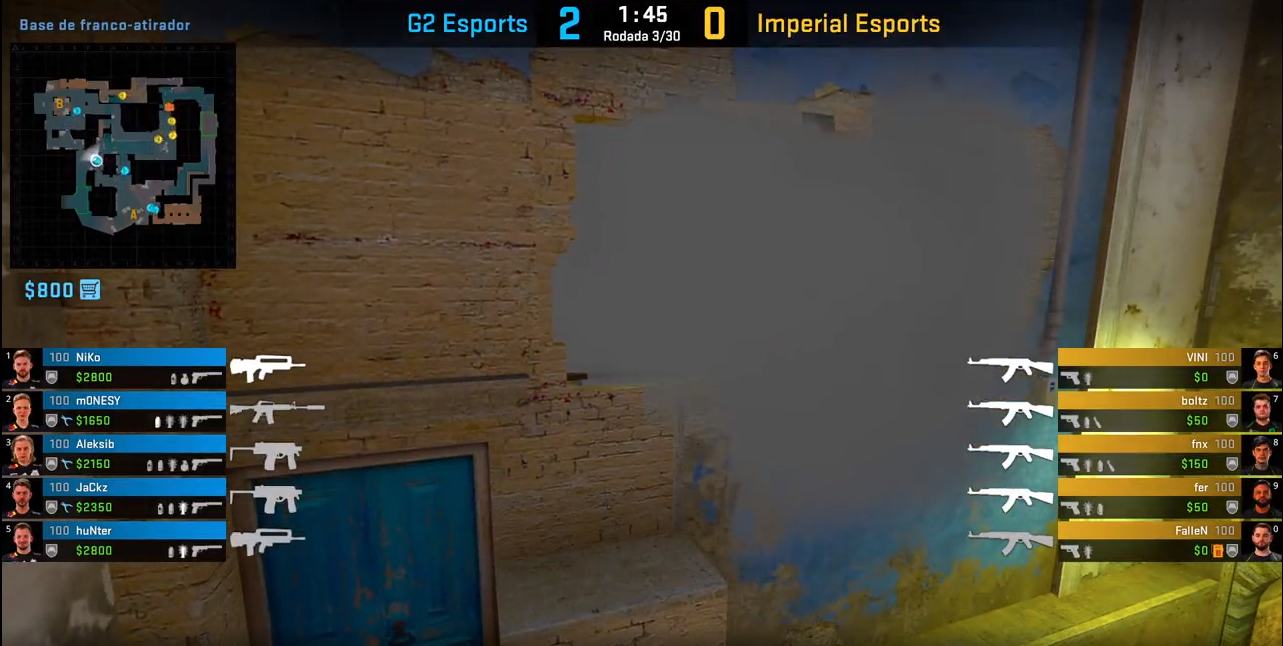 Some people are calling for the removal of the smoke grenade placement, as they feel it is unfair and gives too much of an advantage to the defending team.

Replying to the controversy, m0NESY said, "We also asked on RMR quals tournament admins if we can use this smoke. They allowed it to use."

However, PGL has approved the placement, and it will remain in the game.

You can watch the full video here: Controversial smoke by m0NESY at PGL Major